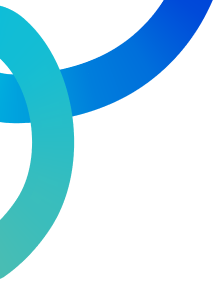 
Has more than 40 years of experience in the financial industry in Indonesia.


Indonesian citizen, domiciled in Jakarta, and currently 67 years old. He started his career in 1977. He currently serves as the President Commissioner of Panin Bank. He is also a shareholder in Bank China Construction Indonesia, previously known as Bank Windu Kentjana Internasional. He is now a controlling shareholder in Danpac.

1984 He holds a Bachelor of Economics, Majoring in Management from the University of Indonesia

1976 Graduated from the National Bank Academy, Majoring in Banking Finance